How to find your voice...

so you Get Unstuck and show up in life & Business confident and ready to do what you were born to do...

Finding your voice is about finding you... It's about you maximising your potential because you discover what you were called to do.

You pay just $7 for shipping and handling - worldwide 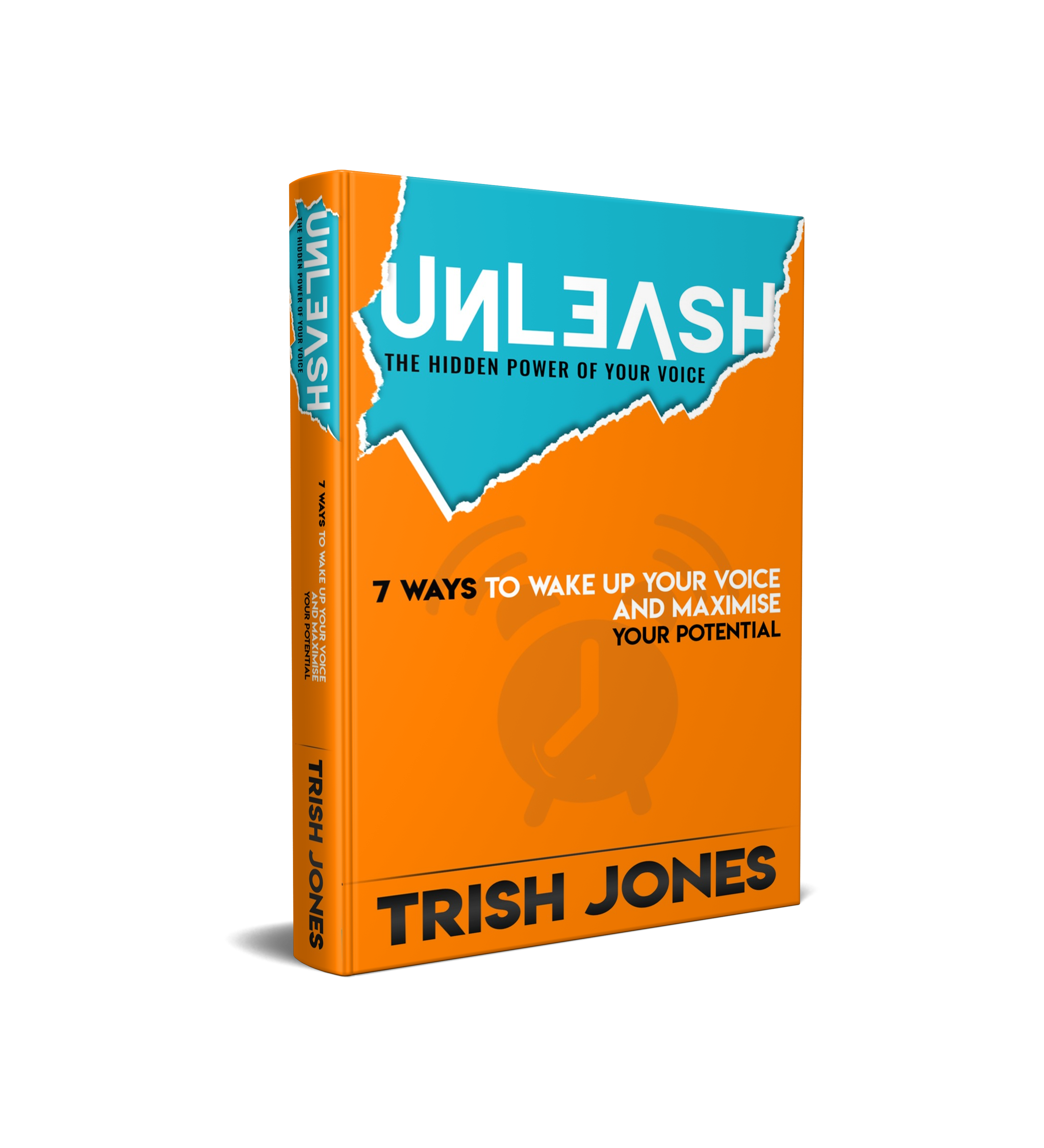 "I've never read a book where I've been challenged with such thought provoking questions. I was enjoying a quiet read in the sun, but by the time I finished reading your book I was moved to action." Maureen Campbell - Harmony Body Care

this book WILL HELP YOU

discover WHAT YOU WERE BORN TO DO

With Unleash The Hidden Power of Your Voice,

How to find your voice so you activate and leverage your dormant gifts.

Get in your flow so you do more with less by dropping activities that keep you working hard but give you little or no reward.

​Break free from limitations so you show up in life as the best version of you.

Unleash your passion and creativity, putting the fun and joy back into your work.

​​Increase your confidence so you pursue your calling with bold faith.

Be an influence so you make a positive impact.

WHY I WROTE THIS BOOK

As a coach, I felt frustrated that I couldn't answer my clients questions, "so what's my purpose?" I've seen the tears of those who have everything money could buy, yet have that empty feeling because they never felt fulfilled.

I felt I was doing what I was called to do, but I couldn't help other people discover what they were born to do and my only answer was "you know that you know."

And then I uderstood what it meant to lose your voice and realised why I couldn't help other people discover their purpose. It's because discovery is from the inside out "and when you know, you know."

Unleash The Hidden Power of Your Voice is a simple guide to understanding you... What you love, what makes you tick and what energises you. It will help you clarify who you were called to serve and why. 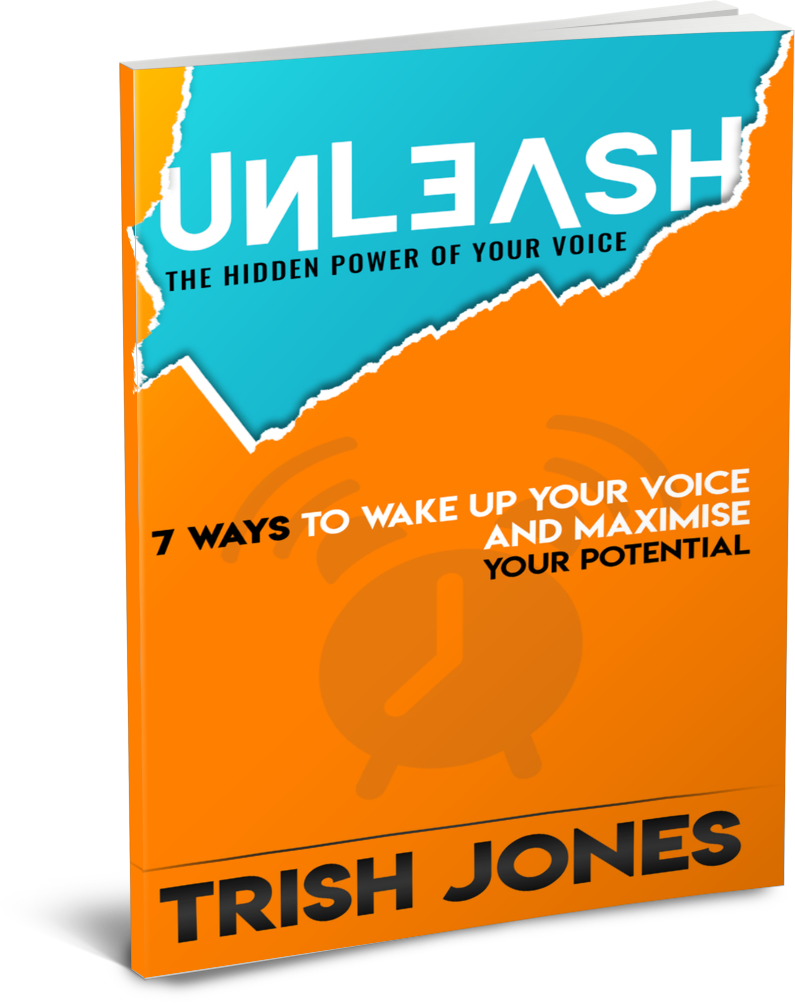 "this book will challenge you to wake up the sleeping giant within... your voice... the real you."

Through consulting with online business owners over the years, I discovered that it wasn't their lack of ability that made them struggle to build their business online, it was that they had lost their voice.

But when they owned their voice, they began to get closer to discovering their purpose.

And then as if out of nowhere, as I was reading my Bible one morning, the words from 1 Corinthians 14, jumped out of the page at me... "no voice is without significance."

That sealed it! And it set me on a mission to help others recognise that their voice has significance, and they do have a purpose.

TO WAKE UP YOUR VOICE, I BELIEVE 3 THINGS ARE IMPORTANT:

And remember, "no voice is without significance." Your voice is as important as someone else's voice, you just have to know how to use it for a greater impact. 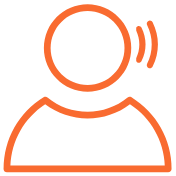 KNOWING YOU HAVE A VOICE

Knowing you have a voice is the first step toware realising your personal power.

Once you know you have a voice, it's time to wake it up by owning it! You're no longer someone else's voice. 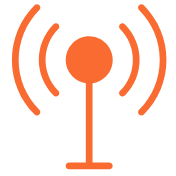 Now you've woken up your voice, it's time to use it to make a bigger impact!

So I want to give you a copy of my book, because I want you to experience the joy of finding, owning and using your voice.

bUT THAT'S NOT ALL... WHEN YOU ACT TODAY

YOU'RE ALSO GOING TO GET Some SPECIAL BONUSes: 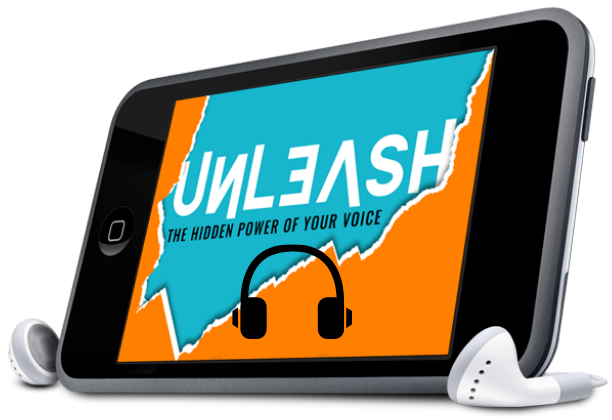 1. The AUDIO book AND the Extended Audio Edition, including bonus content and all the extras we couldn't fit into not included in the book. You also get the PDF transcript of the extended content. $54.00 Value, and it's yours FREE!

2. FREE Know Your Purpose Roadmap. It's 5 things people who live on purpose know that others do not. Includes download link to the infographic and walkthrough video! ($49.00 Value!) 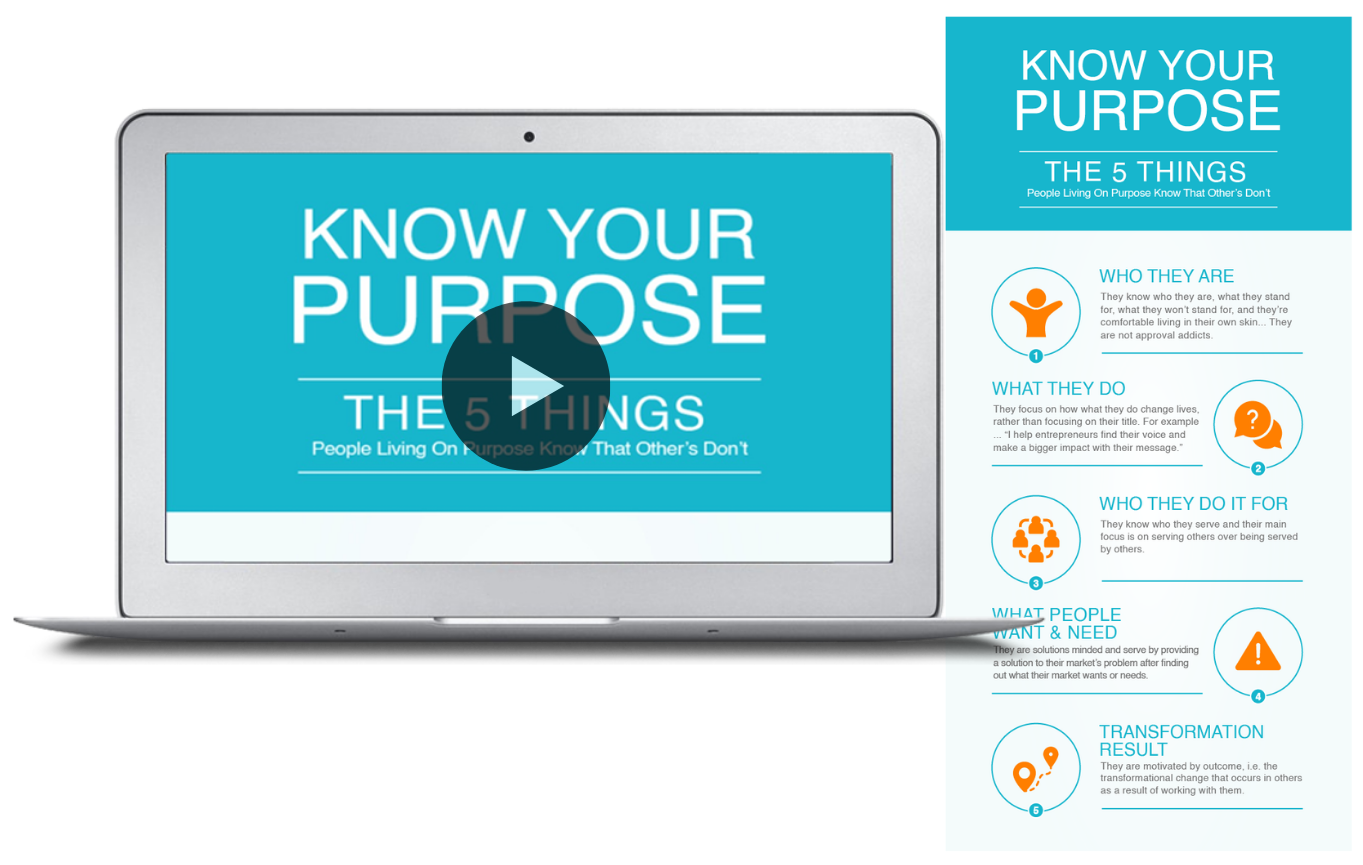 place your order today, and all you pay is the shipping costs...

PLUS I'LL THROW IN IMMEDIATE ACCESS TO THE BONUSES WHERE YOU CAN DIVE DEEPER INTO SOME OF THE CONCEPTS IN THE BOOK.

Unleash The Hidden Power of Your Voice Printed book! ($11.00 Value!)

Unleash The Hidden Power of Your Voice audiobook! ($27.00 Value!)

MY PERSONAL GUARANTEE TO YOU...

My guarantee to you is that these basic steps, when implemented, will result in you knowing what it means to live a life unleashed as you begin to experience what being YOU feels like.

These are the same basic steps I followed in my quest to wake up and own my voice, which has enabled me to make a bigger impact in the world as I show up as ME.

CLICK THE BUTTON BELOW TO GET YOUR COPY NOW. YOU'LL BE GLAD YOU DID.

Trish Jones is a wife, mother of one, daughter, sister to five, aunt to many, speaker, author, coach and entrepreneur.

Her journey as a coach began in the corporate world over 20-years ago when the company she worked for introduced a coaching culture. Trish then began to realise how important coaching was for productivity as well as employee wellbeing.

After giving birth to her first and only child in 2002, Trish decided to start her business, coaching. This was when she began to recognise the same patterns in business owners as she witnessed in the coroporate world... failure had nothing to do with their ability to implement the processes, it was down to confidence. And through further research, she realised this lack of confidence was down to people not finding and owning their voice.

This is the foundation of her book, Unleash The Hidden Power of Your Voice. 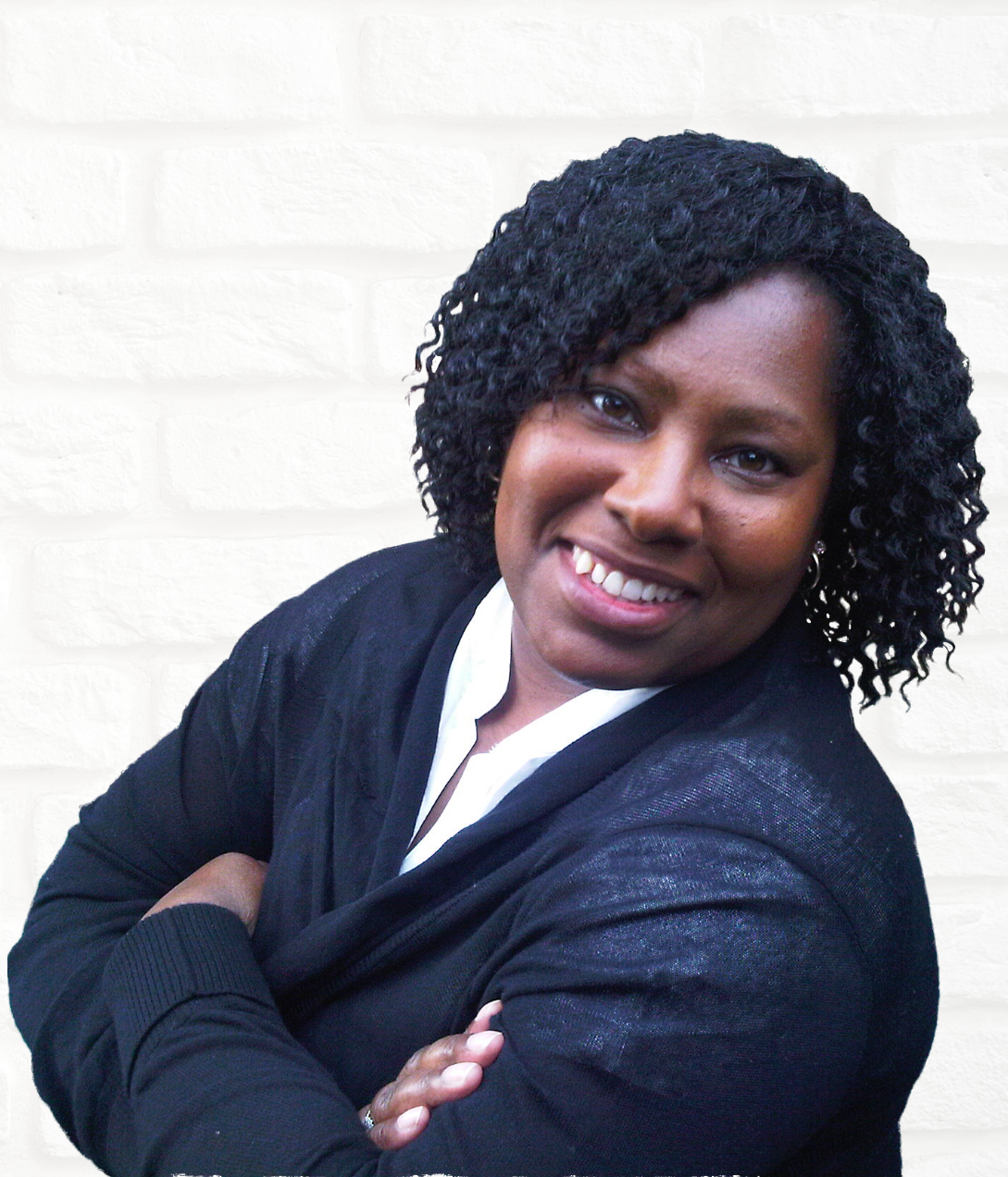